In the past couple of years, the Blue Cheese strain has become the weed of choice for many who are looking to relieve pain and feel an intense happiness kick. Although the name might be slightly off-putting, the reality is different as this 80% indica – 20% sativa strain delivers a delightful, sweet taste.

The strain packs a powerful punch with hints of blue cheese and blueberry. It’s a delightful combination of delectable cheese and hints of sweet, fruity blueberry. With this hybrid strain, relaxation slowly creeps into you. The next thing you know, you’re in a state of euphoria.

For those looking to try the Blue Cheese strain for the first time, continue reading to discover everything you should know about it. In this blog, Green Gorilla MD will also answer the question many weed enthusiasts ask: “Is there a trusted marijuana dispensary near me, and where is it?”

What Exactly Is the Blue Cheese Strain?

This cheesy strain is an indica-prevalent hybrid with around 80% indica and 20% sativa properties. It’s basically a product of two genetically different parent plants ⁠— the U.K. Cheese strain, which is a hybrid, and the Blueberry, which is an Indica strain.

The Blue Cheese strain, as the result of the crossing of a hybrid and an indica strain, is robust and packs a strong punch of THC, accompanied by a fan-favorite cheese-like aroma. It’s a cross of Blueberry male and U.K. Cheese, giving it a distinct and delicious aroma.

Due to the traits of the parent plants, the Blue Cheese will go easy on you and won’t knock you off immediately. One of the properties that this strain delivers is the lingering lightness on the body, making it a highly enjoyable relief-yielding pot with a bunch of therapeutic aspects.

For medicinal marijuana users who have difficulty finding a suitable dispensary and wonder, “Is there a dispensary near me?” checking the native state’s list of licensed weed dispensaries might be of help.

As the feeling becomes more prominent, you’ll feel a slight rush of relaxation taking over your body, making the strain the perfect nighttime buzz. 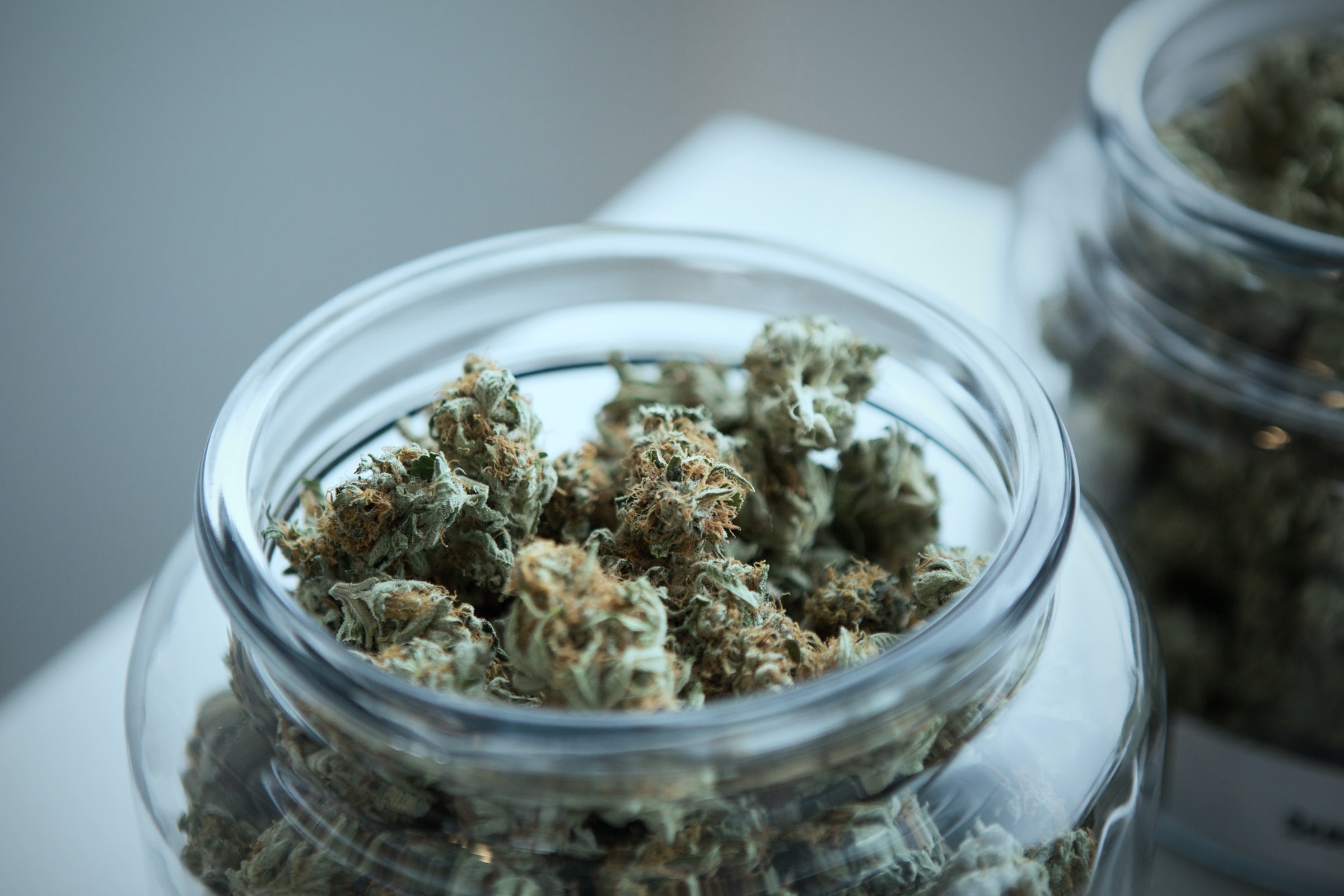 What Makes It Stand Out?

When it comes to the distinctive traits of the Blue Cheese, its aroma, appearance, and flavor are what stand out.

Satisfied users like the berry sweetness of the Blue Cheese strain and the lingering aftertaste resembling Gouda or Parmesan.

The Effects of the Blue Cheese Strain

The two most prominent effects of this indica-dominant strain are the feelings of euphoria and bliss.

Some people call the it “the cheesy happiness trigger” and use it as a nighttime buzz, especially after a long day at work. Thanks to its 80% indica properties, users will most likely feel lightly sedated and sleepy as the high begins to wear off.

The Medical Benefits of the Strain

This strain is the perfect weed choice for alleviating stress, improving appetite, fending off chronic and acute pain, and repelling insomnia symptoms. The hypnotic effects of the Blue Cheese strain slowly appear with time, which is why many use it to de-stress and kick back after a long day.

As per the unwanted aftermath of smoking a Blue Cheese, some users have reported experiencing cottonmouth and relatively dry eyes, but it’s nothing that can’t be handled by hydrating with a lot of fluids and using eye drops when needed.

Looking for the Blue Cheese Strain: Are There Dispensaries Near Me?

Other than for medicinal purposes, the Blue Cheese strain is used by recreational marijuana smokers for its happiness-triggering feelings and relaxing attributes. So, besides MMJ card holders that can purchase medicinal marijuana at any weed dispensary, casual users that wonder, “Is there a recreational dispensary near me?” can check out the weed shops that sell the Delta 8 variant and enjoy their ride.

For those who haven’t tried the Blue Cheese strain and are getting ready to fly the magic kite for the first time, visit Green Gorilla MD’s online shop. You’ll find a nice selection of edibles, pre-rolls, concentrates, carts, and more weed goodies for everyone in the MMJ program. Get in touch. 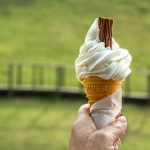